Mine community development is the collective term for the projects, initiatives and strategies that are designed to meaningfully contribute towards the social and infrastructural development and economic upliftment of all communities impacted by our mining operations. 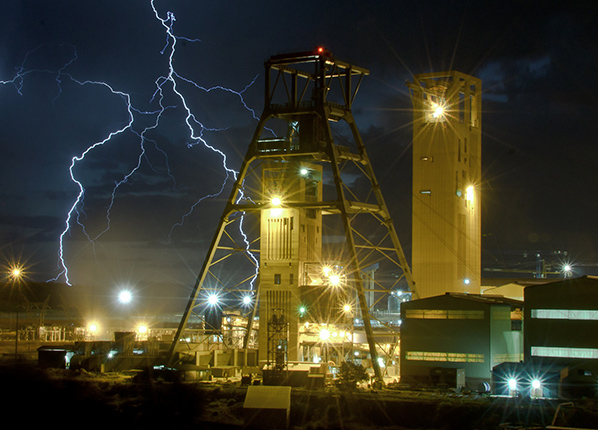 Mine community development is a crucial feature of any mining company’s social license to operate. It is especially important as the principles of sustainability are increasingly becoming core to our vision and purpose.

South Deep is committed to meaningfully contribute towards the development of our mine communities to strengthen our social license to operate in addition to compliance with the Mining Charter regulations.

South Deep has identified nine host communities, with a combined population of about 109,000 people, which are directly affected by the operation due to sharing of roads, water and the physical environment. These are located within the Rand West City Local Municipality in the Gauteng province. The communities are:

In addition, we have identified a number of key labour-sending areas, those areas from where large numbers of employees originate, which include the Eastern Cape, Limpopo and North West provinces in South Africa, as well as communities in neighbouring countries, particularly Lesotho and Mozambique.

Thusanang is now lit at night

Thusanang is an informal settlement situated next to South Deep Mine. It has been in existence since the early 90s when the government handed over the land parcel. This settlement has never had its own electricity supply, with the result that there has never been street lighting. At night this makes for an extremely dark and dangerous environment, that criminals have taken advantage of to a terrible effect. It has also made it impossible for police services to carry out their duties at night.

South Deep and Sandvik partnered to remedy this situation, installing 100 solar-powered lights along the streets of Thusanang, making the environment more secure and contributing to visibility and mobility at night. By literally bringing the light, this project has brought an enhanced sense of care, well-being and cohesion to a community comprising more than 1,091 households.

The solar lighting in Thusanang makes for a dependable source of street lighting. Some of the advantages of using solar energy are the reduced dependence on conventional energy and conservation of energy in a country where it is prudent to have less reliance on the national grid. The community will also not pay electricity bills for lighting. South Africa has an abundance of sunlight, making solar lighting the best option to illuminate the streets, gardens, and other public spaces in the informal settlement. 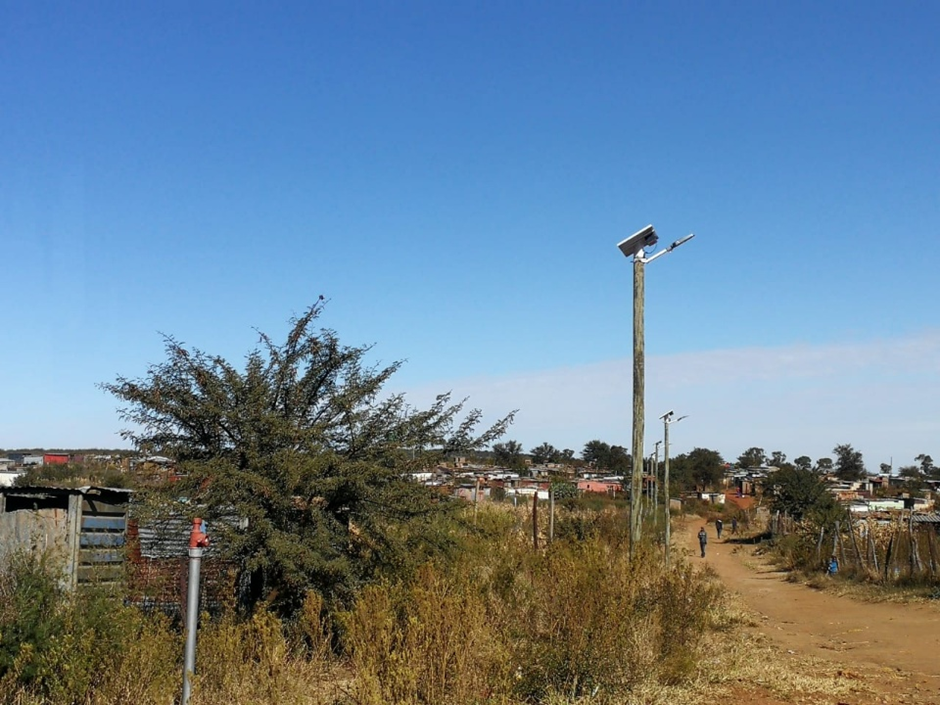 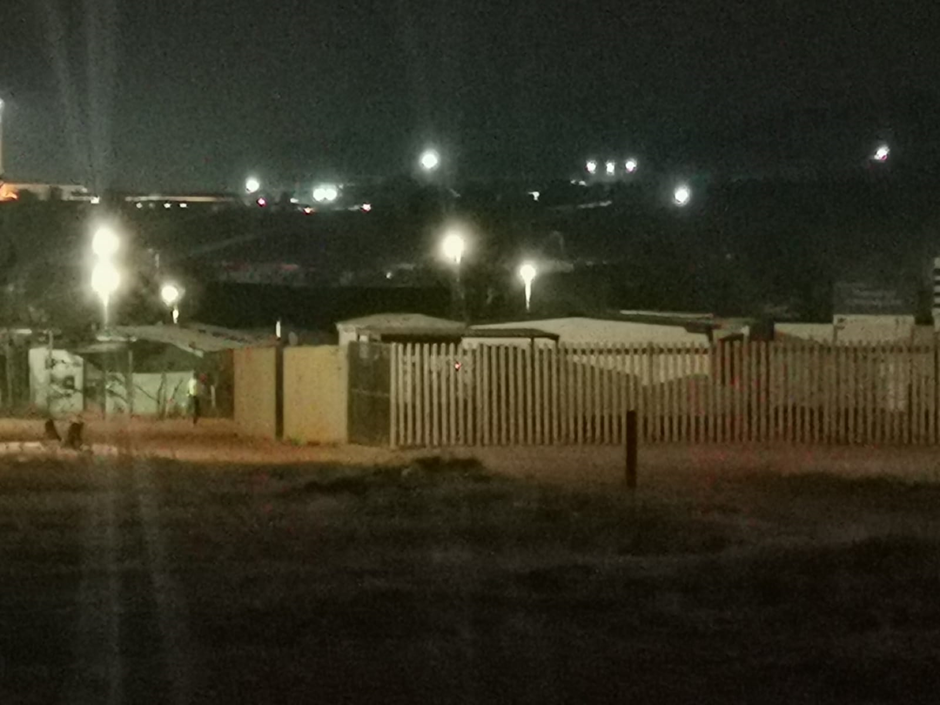 An overview of some parts of Thusanang lit at night

Talking on behalf of the local community, the ward officer expressed appreciation for the project, saying that the community feels safer and hopes the police will be able to carry out their duties during the night now that the streets are lit. The CPF representative also indicated that their patrols will be easier at night and thanked South Deep and Sandvik for the support they provided to the community. The RWSF chairperson appealed to the community to take care of the lights and protect them from vandalism, as they are for their benefit and enjoyment as community members.

South Deep Mine Vice President: Operations, Benford Mokoatle thanked the Thusanang community for their patience displayed while waiting for their request for the street lighting to be fulfilled. He also thanked the community for ensuring the project was implemented speedily and without disruption. 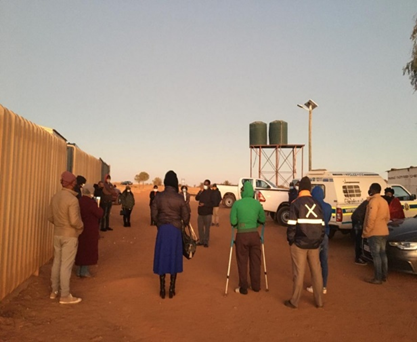 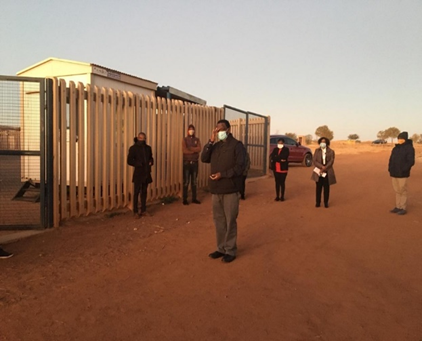 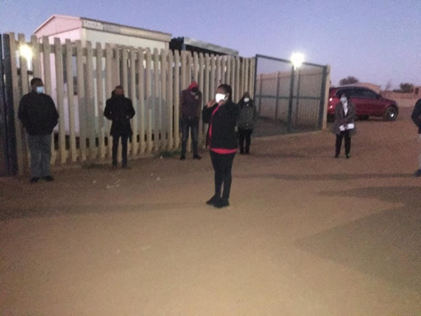 NUM representative providing a word of support at the event 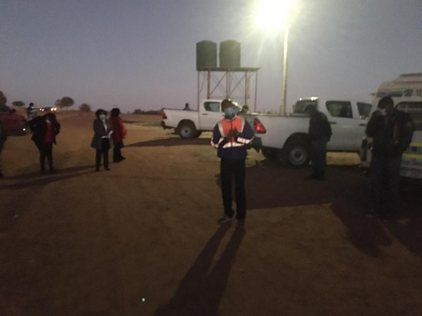 The Community Policing Forum were represented